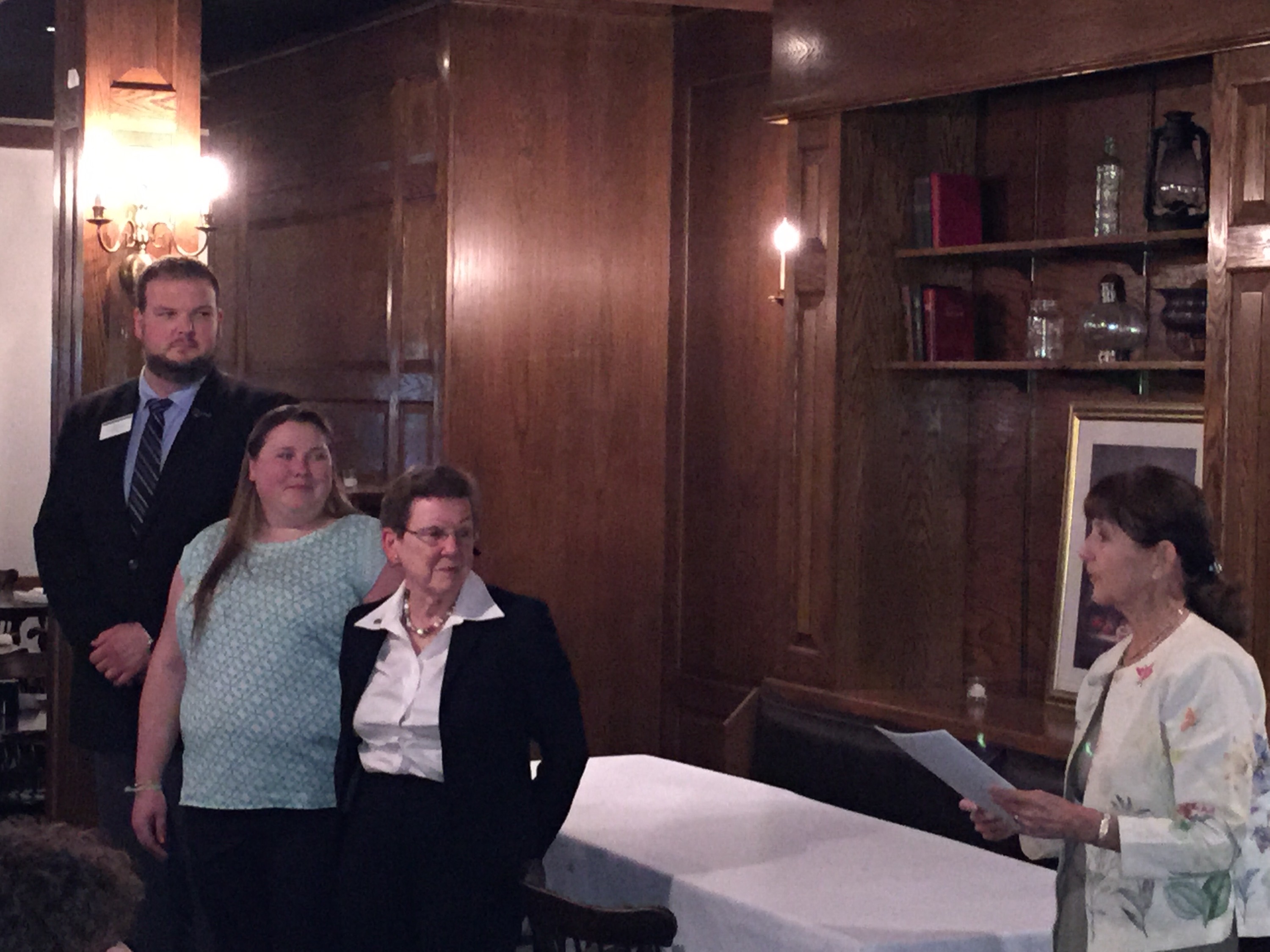 On May 30, 2015 at the NEAP annual meeting & educational conference, the following officers were elected for the 2015-17 biennium:

NAP Vice President Mary Randolph, PRP of Washington performed the installation of officers at a dinner for that purpose.